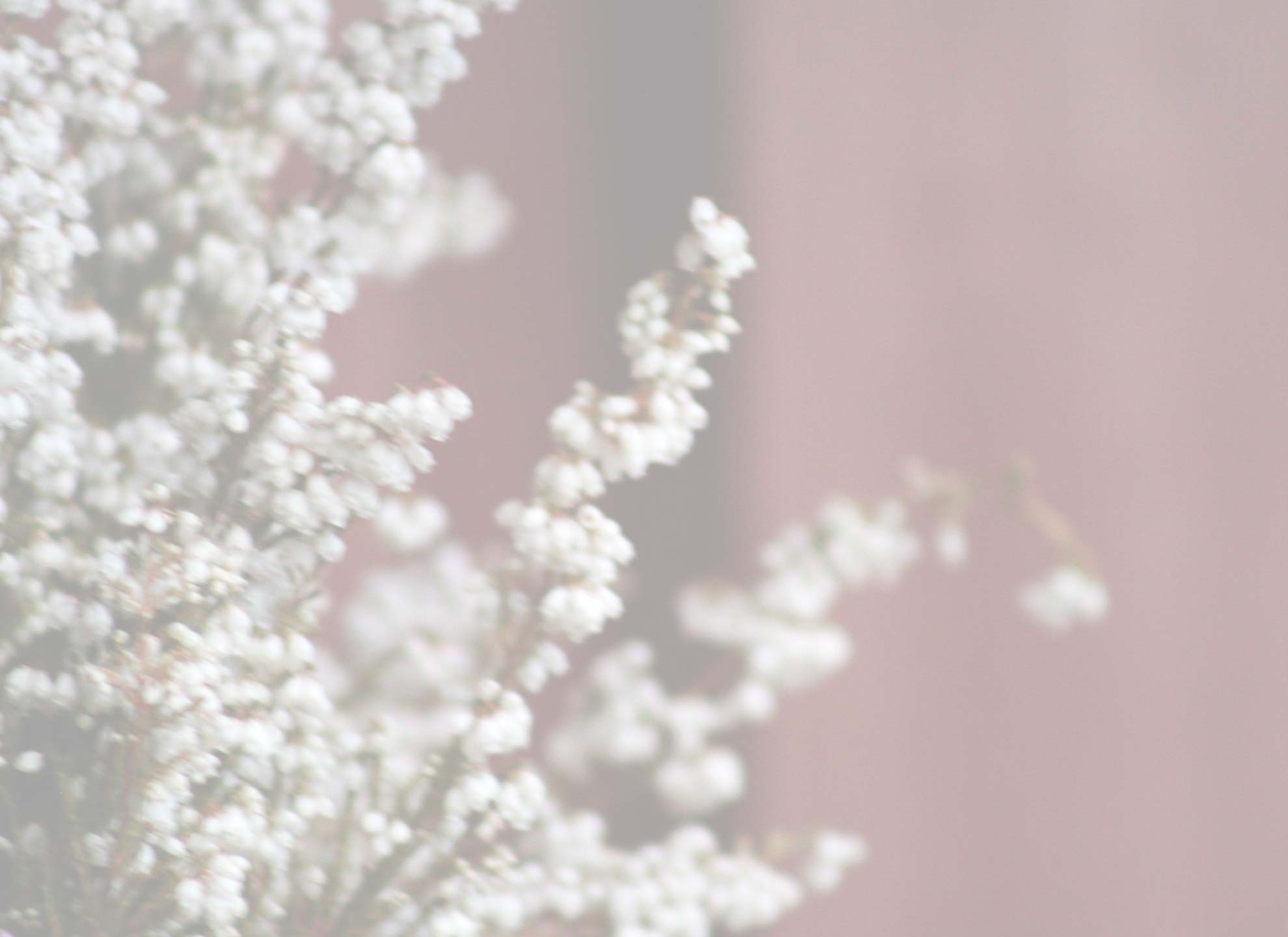 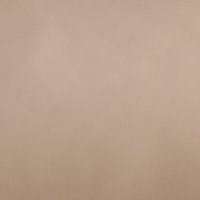 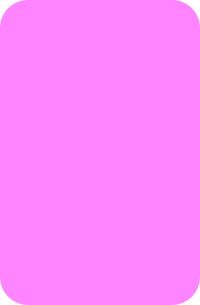 Kae Shiraki was born in Tokyo, Japan. From an early age it was already apparent that Kae possessed exceptional musical talent. Having started to play the piano at the age of three, in the class of Hideko Kikukawa, Kae won her first prize at the East Japanese Piano Competition two years later. Then, at the age of six, she made her first appearance with a chamber orchestra in Tokyo.

After successful formative years in Japan, she moved to Germany to continue her piano education under the tutelage of Michael Schäfer at the Hochschule für Musik und Theater München, graduating with top honors. Following graduation, she remained in Munich to further develop her artistic skills with the famous Georgian pianist, Elisso Wirssaladze.

In 2001, Kae then moved to Paris to refine the art of piano playing with Gerard Frémy and Guigla Katsarava at the Ecole de Musique de Paris - Alfred Cortot where she graduated with "1er prix avec les félicitations du Jury" (highest honours).

Kae lives and performs in Luxembourg and also frequently appears in France, Germany and throughout Europe.